Roma are ready to open the door for winger Nicolo Zaniolo to leave, even on a loan deal, and are holding talks with Tottenham Hotspur about the player.

Tottenham football managing director Fabio Paratici is a long-time admirer of Zaniolo and is keen to put him at the disposal of Antonio Conte in north London.

Spurs have been tipped to hold talks over signing Zaniolo on the sidelines of their friendly with Roma in Tel Aviv this weekend. 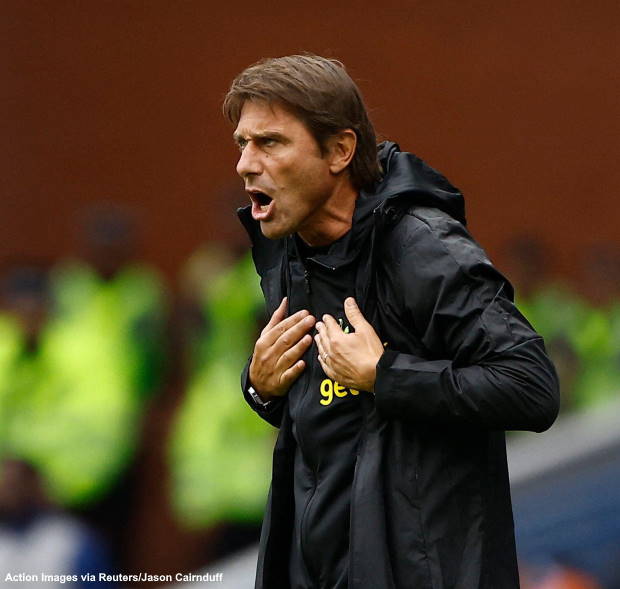 And in a boost for Tottenham, Roma are open to allowing Zaniolo to leave this summer, according to French outlet Foot Mercato.

It is even suggested that the Giallorossi could open up to loaning him out with an option to buy, which appeals to Tottenham, who are now in talks to land him.

Roma coach Jose Mourinho does not consider Zaniolo to be an essential part of the system he wants to play and is willing to let him move on.

Spurs have been busy adding to their squad over the course of the summer and it was recently claimed they need to offload several surplus to requirements players to sign Zaniolo.

The club are close to offloading centre-back Joe Rodon to Rennes, while Giovani Lo Celso and Bryan Gil are two other players attracting attention.