Today Microsoft announced that Xbox is getting Discord voice chat integration before PlayStation…despite Sony’s partnership and monetary investment into Discord. 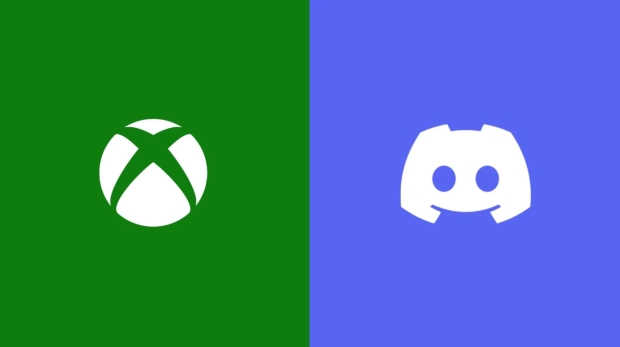 Discord is coming to Xbox first, complete with streamlined in-game voice chatting. The feature is now being tested on the Xbox Insiders program:

“Discord Voice chat is coming to your Xbox Series X|S and Xbox One consoles. You will be able to chat with anyone on Discord via voice channels or group calls directly from your console making it easy to connect with friends across mobile, Xbox, and PC.”

This is strange considering that Sony announced a partnership deal with Discord in 2021, which eventually led to smaller Discord x PlayStation integration (PS gamers can share what games they are playing as a status on Discord). sony also invested money into Discord as part of a $100 million Series H funding round.

So…where is Discord voice chat on PlayStation? It’s assuredly coming. But given Sony’s current trajectory, it’s possible that the full PlayStation x Discord integration will go beyond voice chatting. Sony could use Discord to help power a new ecosystem of connectivity, engagement, and services.

In the following Twitter thread, I discuss my ideas on how this could work. While Discord won’t replace traditional PlayStation Network messaging and voice chatting, it will undoubtedly be a valuable tool in Sony’s new service-first initiatives that aim to merge console and PC gaming together on the PlayStation brand.