The Blazer was first introduced in 1969 as a blocky, capable, two-door SUV to rival the Ford Bronco. It was sold in three generations until 1995, when it was replaced by the Tahoe, but the name returned in 2019 for a conventionally fueled crossover with much less of a utilitarian billing.

The new electric Blazer – described by GM president Mark Reuss as “an affordable, high-volume entry” to the EV market – is completely unrelated to its petrol-fuelled namesake.

Unlike the ICE Blazer, the EV version will use the company’s revolutionary new third-generation EV platform and will be equipped with the same Ultium battery technology as the GMC Hummer EV and Cadillac Lyriq.

While the Blazer is likely to be a big hit in the US and Canada, GM has no full-scale operation in place in Europe, five years on from selling the Opel and Vauxhall sibling brands to the PSA Group, now part of Stellantis. 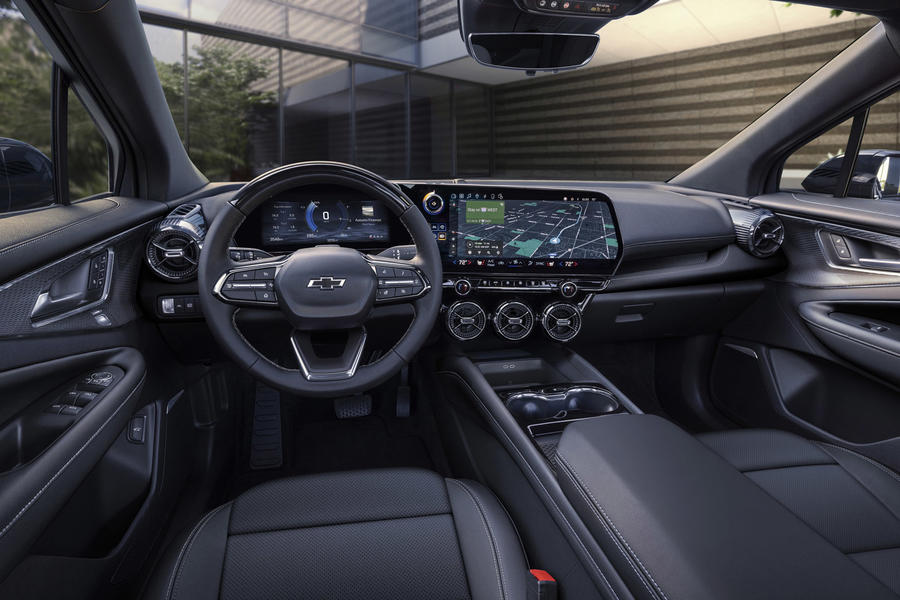 The Chevrolet Corvette supercar is the only model from the company to be sold in right-hand drive in the UK.

However, General Motors CEO Mary Barra told American outlet CNBC that GM could return to Europe as “an all-EV player” and even went so far as to say she was “looking forward to that”, suggesting the Blazer could come to Europe – where it would shake up the highly competitive and fast-expanding EV crossover segment – ​​after all.