Reports claim Manchester United will need to part with £73m if they are to sign midfielder Frenkie de Jong from Barcelona this summer.

The Red Devils have been linked with many players as new boss Erik ten Hag looks to make an immediate impact. Midfield is an area of ​​concern for the manager. And, with Paul Pogba set to depart, he is in the market for a player who can dominate the center of the pitch.

Recent reports suggested United had agreed to a deal to sign the Barca star. It has been suggested that the Old Trafford giants offered in the region of £50m with another £8m in add-ons.

But trusted transfer guru Roman Fabrizio has revealed the figure the Catalans will accept for the Netherlands international. The Italian took to Twitter to suggest the deal is very much ‘still on’.

But the United money men must dig a little deeper and fork out a guaranteed £73m. Whether the transfer goes ahead only time will tell.

De Jong stated during the recent international break that he was happy at barca. But the club’s financial woes mean they are not in a position to turn down a sizeable offer.

The Nou Camp giants need to raise funds and will hold out for the highest possible fee for De Jong.

Man Utd failed to pull up any trees in 2021-2022, finishing sixth in the Premier League standings. They will play in the Europa League and a lack of Champions League football could be an obstacle to landing the really top-name stars.

It was thought De Jong fell into that category as he was keen to continue operating in Europe’s elite club competition. However, his relationship with former Ajax chief Ten Hag has supposedly tipped the balance in United’s favor.

Manchester United manager expects Frenkie De Jong to complete move from Barcelona this summer, but why?

The duo worked together at the Amsterdam giants before his big-money move to Barcelona in 2019. The Dutchman has bagged 13 goals from 140 appearances in all competitions for the LaLiga outfit.

But it appears as though his days at the club may be numbered. Ten Hag clearly wants to land the 25-year-old but, as ever in football, money talks. 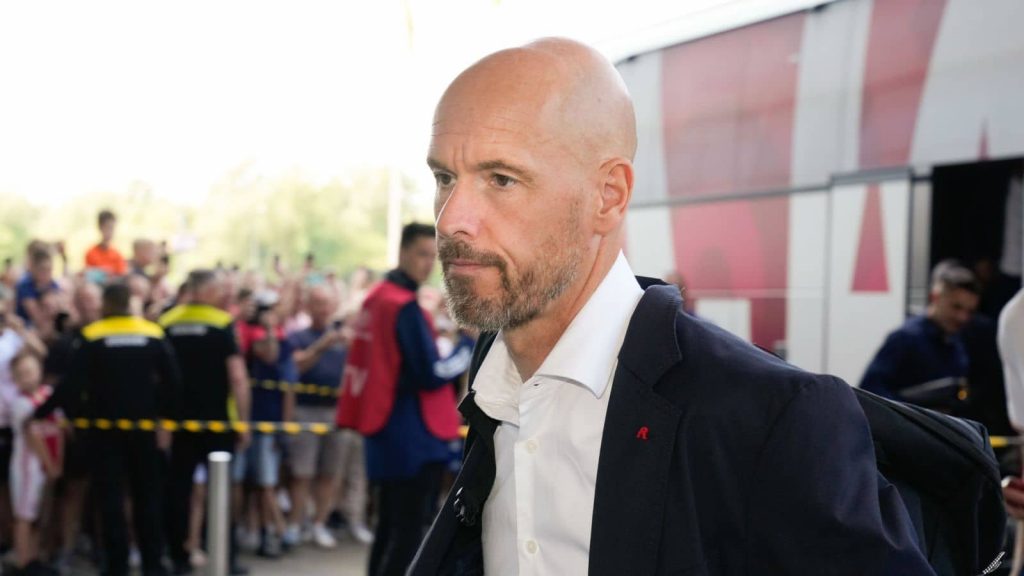 Whether they are prepared to up their offer to match Barcelona’s demands is open to debate, with ‘conversations’ still ongoing.