Cristiano Ronaldo could play a part in Manchester United targeting Paulo Dybala, while a Chelsea star considers transfer action to leave Stamford Bridge this summer – both in all the latest Euro Paper Talk.

Manchester United are talking with the agents of Paulo Dybala about a transfer to Old Trafford for the Argentine free agent, a report has claimed.

The Red Devils are looking to make a statement in this summer’s transfer window to get Erik ten Hag’s project on their feet. The new manager has his first new signing in Tyrell Malacia, the exciting left-back prospect from Feyenoord.

However, United have long had eyes on a big-money move for Barcelona midfielder Frenkie de Jong.

As for other high-profile additions, former Juventus attacker Dybala is a player who has had increasing links with Man United in recent days.

United have reportedly made contact with the 28-year-old’s camp. According to a fresh update from CalciomercatoCristiano Ronaldo could yet play a role in proceedings with Dybala.

The 37-year-old, who is the United’s highest earner, wants to leave this summer. Should he depart, the report claims that Dybala could take up the sizeable space on the Red Devils’ wage bill.

Juventus failed to agree to a new contract with Dybala before his contract expired at the end of June. What’s more, Inter have cooled their interest in the 34-cap Argentina star.

Inter CEO Beppe Marotta told Sport Mediaset that his side had an “opportunity” to sign Dybala but that football clubs across Europe are now looking “to keep costs down”.

In fact, Dybala’s chances of staying in Serie A are looking slim, with Napoli and Roma baulking at his wage demands.

The attacker, who can play across the front line and in an advanced midfield role, scored 115 goals in 293 Juventus appearances.

Dybala will be looking for regular game time ahead of the World Cup in Qatar later this year.

AND THE REST FROM EURO PAPER TALK 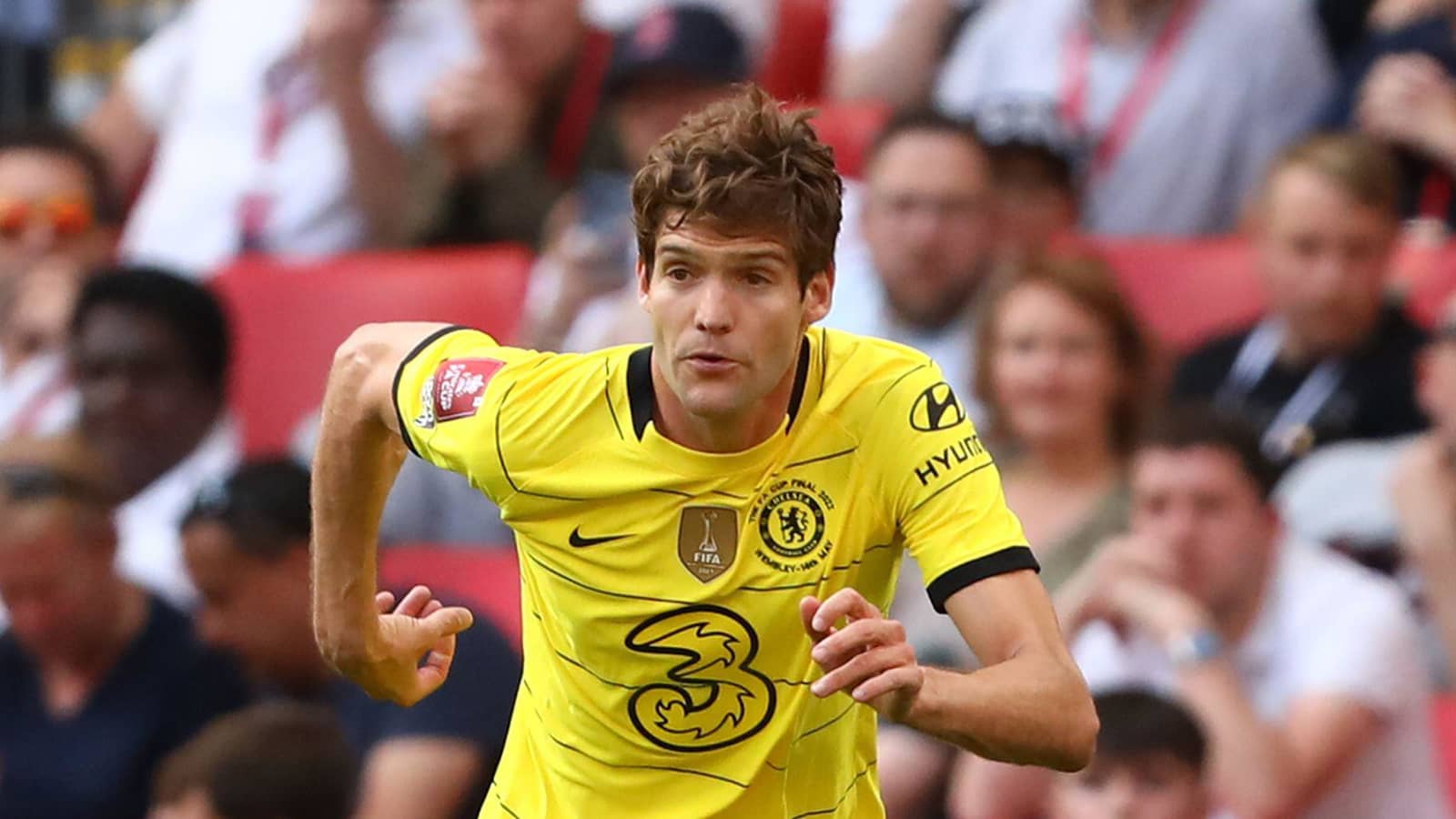 Chelsea defender Marcos Alonso is considering putting in a transfer request to force through a move to Barcelona. (Sports world)

Man Utd are not rushing interest in Ajax forward Antony because he has yet to regain fitness after ankle problems. What’s more, his €80million (£68million) price tag is so far prohibitive. (Algemeen Dagblad)

Mario Gotze has again admitted that he made a mistake turning Jurgen Klopp and Liverpool down in 2016 for a return to Borussia Dortmund. (SPORTbild)

Angel Di Maria will be in Turin on Saturday to complete a transfer to Juventus following his Paris Saint-Germain exit. (Fabrizio Romano) 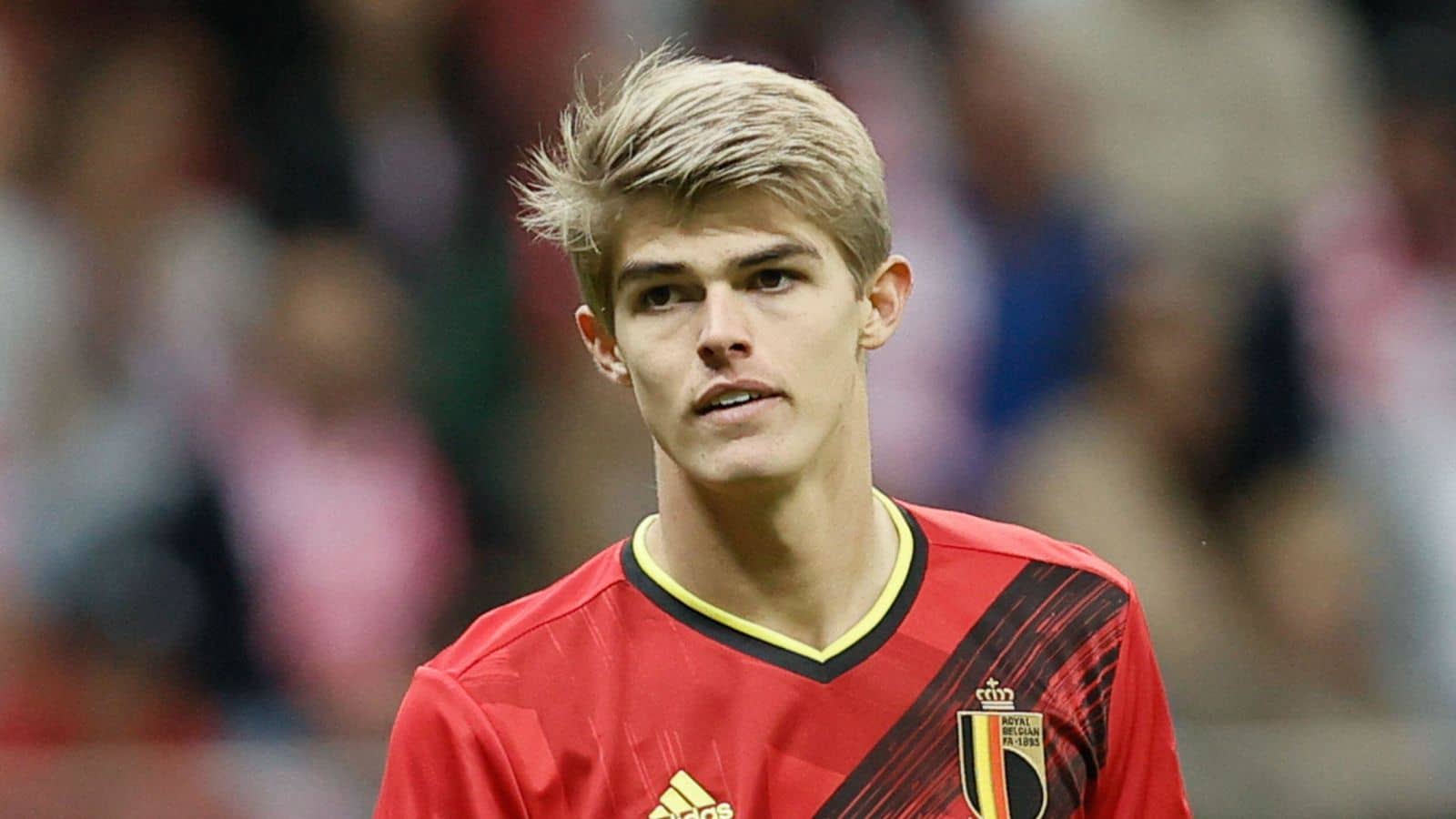 Leeds United are on the back foot over a deal for Club Brugge attacker Charles De Ketelaere, despite offering more than AC Milan. Indeed, the Belgium international prefers the Milan project. (Het Laatste Nieuws)

Southampton have also joined the hunt for De Ketelaere, but Milan are willing to offer €30million (£25.6million) – the same as Leeds’ top offer – having previously proposed only €20million (£17million). (Gazzetta dello Sport)

Meanwhile, Leeds have ended their pursuit of Mohamed Camara. They are instead focusing on the capture of RB Leipzig midfielder Tyler Adams. (Salzburger Nachrichten) 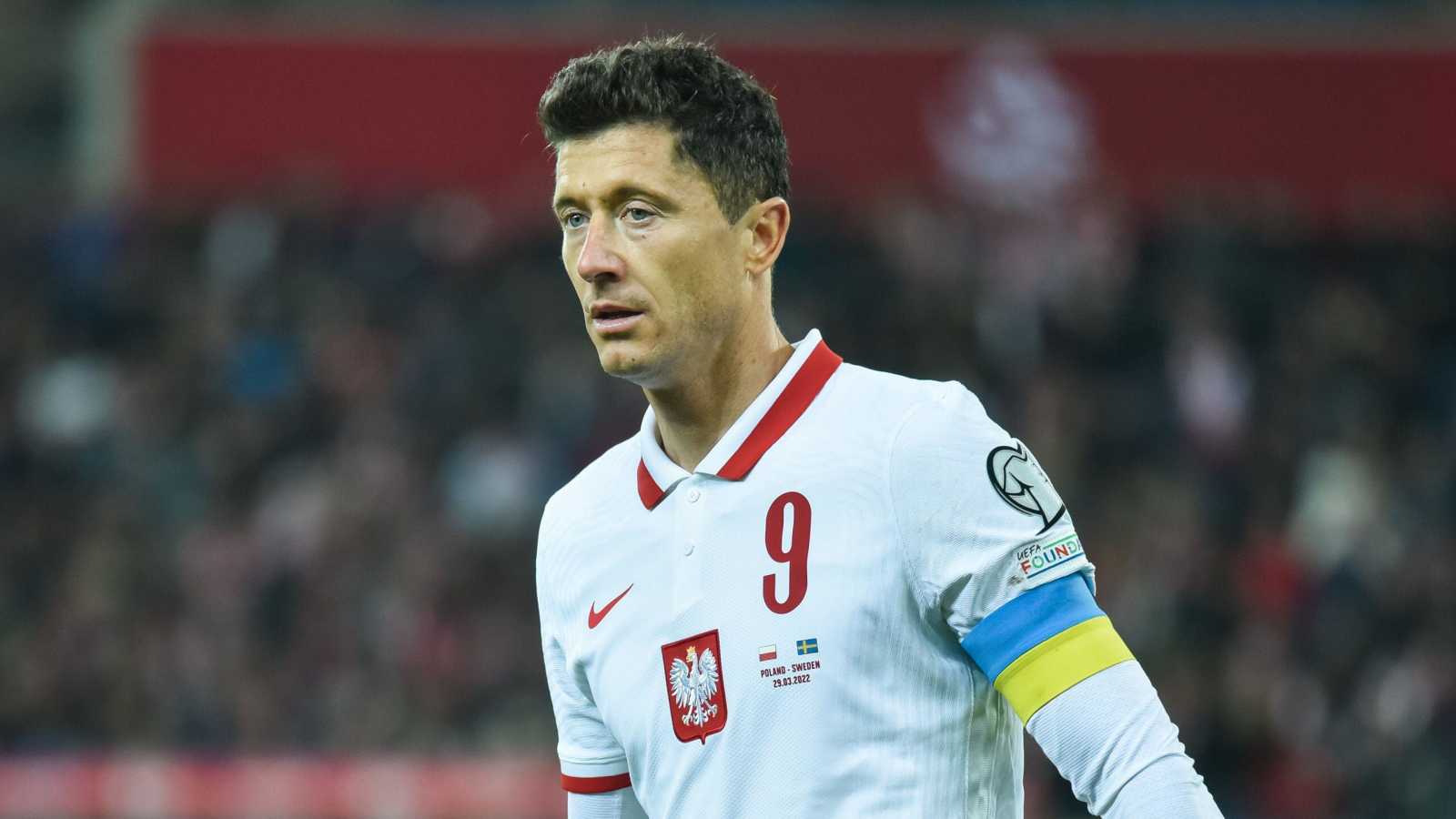 Bayern Munich cannot see a replacement for Barcelona-linked striker Robert Lewandowski currently on the market. Bayern have internally discussed Atletico Madrid’s Joao Felix but he stepped away from a deal. (SportBILD)

The German champions would want the full cost of a Lewandowski deal up front from Barcelona – rather than in facilities – because they fear for the La Liga side’s financial future. (Raphael Honigstein)

Chelsea striker Armando Broja has told the Blues that he wants his future sorting this week. While Chelsea are mulling over his inclusion of him in their pre-season tour, West Ham and Everton are circling for him. (OraNews)

West Ham are also keen on Atalanta right-back Joakim Maehle and could stump up his €15million (£12.8million) price tag. (Run from Sera)

Free agent midfielder Jesse Lingard will travel to the USA to listen to offers from MLS clubs this summer. (ESPN)