Liverpool are keen on Rennes forward Martin Terrier in the event they need to replace Roberto Frimino, but West Ham United and Leeds United could move for him first.

Terrier is a wanted man in the ongoing transfer window and though Rennes have no pressing need to sell and also consider him not for sale, they could be tested with offers soon.

According to French sports daily L’EquipeWest Ham and Leeds are leading the Premier League push for Terrier, but Liverpool also have the 25-year-old firmly on their radar. 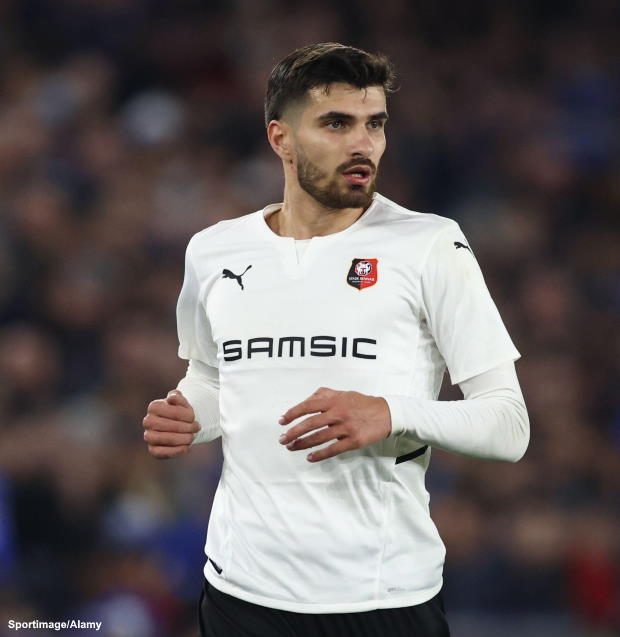 It is suggested that Liverpool see Terrier as a perfect replacement for Firmino and could move to sign him if the Brazilian leaves Anfield.

However, the Reds could find themselves to be too late, with West Ham interested in Terriers and having put him at the top of their attacking shortlist.

Leeds, flush with cash from selling Raphinha to Barcelona, ​​are also interested and are tipped to take action in the chase soon.

The Yorkshire giants have a good relationship with Rennes, from whom they bought Raphinha, and are admirers of Terriers.

While Terrier is not for sale, it is claimed that an offer of €40m could convince Rennes to consider whether to let him move on this summer.

The former Lyon man also has interest from Spanish giants Sevilla, but they must sell before they can move for a player they have scouted since he spent a season on loan at Strasbourg in 2017/18.