Juventus would need Liverpool to slash their asking price for Roberto Firmino for a deal to be done this summer, it has been claimed in Italy.

Firmino’s future at Liverpool is under the scanner this summer due to serious interest from Serie A giants Juventus.

With his place in the team under threat following the arrival of Darwin Nunez, the Brazilian is claimed to be considering leaving Anfield in the ongoing transfer window. 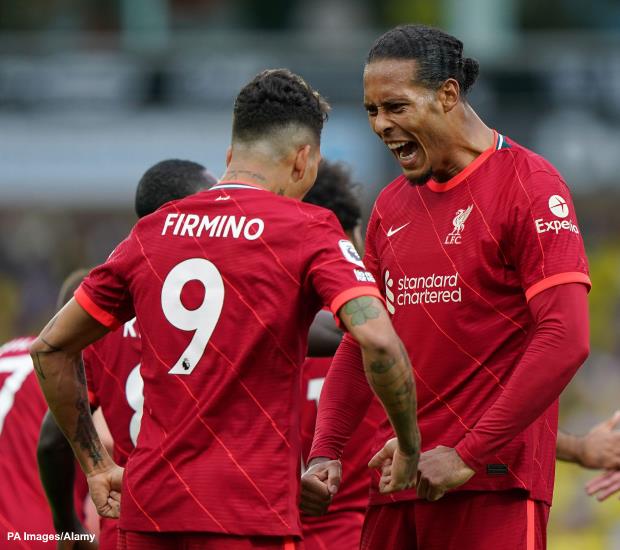 The forward is suggested to be intrigued at the possibility of moving to Juventus who are keen to take him to Turin.

But according to Italian outlet Calciomercato.itno deal is imminent as there is a considerable distance between what Liverpool want and what Juventus are prepared to offer.

It has been claimed that Liverpool are open to letting him go but want a fee of around €30m from his departure.

Jurgen Klopp is ready to sanction the sale of one of the pillars of his team but only for the right price despite Firmino being in the final year of his contract.

Juventus have no plans to meet Liverpool’s asking price and are only prepared to offer around €18m to €20m plus potential add-ons.

Firmino wants to play week-in-week-out next season in order to guarantee his place in Brazil’s World Cup squad later this year, but it remains to be seen if there is any substance to talk he will be leaving Anfield.