Manchester United’s prospects of signing Frenkie de Jong have suffered another major telling blow, a move to Arsenal has the green light from Edu’s next target, while Thursday’s Transfer Gossip has news of Barcelona’s response to an offer from Tottenham over a loan deal for an unwanted star .

Erik ten Hag has seen his hopes of luring Frenkie de Jong to Manchester United given what appears another telling blow.

The Dutchman has been trying all summer long to reunite with De Jong at Old Trafford as he looks to revive the faltering giants. However, landing the player has proven to be a highly-frustrating affair. First, there were issues agreeing to a fee with Barcelona as they stuck rigidly to their valuation.

But with a fee finally agreed – for what appears an initial £56m – they have met a new stubborn resistance from De Jong himself.

Indeed, a report earlier this month listed 10 reasons why the player was against a move to Old Trafford.

United, though, have refused to give up, knowing, in the main, that Barcelona would prefer his sale.

Nevertheless, he has been included on their tour to the USA. And the player featured in their friendly win over Inter Miami, though his action from him came in a more unothordox centre-half position.

If that doesn’t tell the player his time is up, then it seems nothing will.

However, as per the Daily MailDe Jong is adamant he will not end up signing for Man Utd. That’s amid claims that De Jong has made it clear he does not like the city, nor does he want to live there.

Furthermore, it’s also claimed he feels the club is run ‘erratically’ and feels his career would go downhill signing there.

To add insult to injury, De Jong is perfectly clear that he still sees his future at Barcelona.

However, they were the issue to come to a head, De Jong is adamant there are only two clubs he would consider joining.

One of which is Chelsea, who can offer the player both a more solid trophy chance and guaranteed Champions League football. Chelsea could swoop in for Frenkie de Jong

Chelsea are still in the race for Manchester United target Frenkie de Jong as he continues to stall on a move.

The second of which is Bayern Munich, who also offer the same, if not more solid trophy prospects.

The Bundesliga champions have also just announced the signing of his best friend, Matthijs de Ligt, furthering his wish to sign there.

And with Ten Hag admitting contingency plans are in place, it seems United really should consider putting the saga behind them before risking any more embarrassment.

Arsenal are ready to launch an opening bid to prize Arthur Melo away from Juventus – and their prospects have been given a significant lift.

The Gunners have spent heavily this summer, breaking the £100m barrier for the second year in a row. This time around they have four new signings to their name. And Gabriel Jesus, Fabio Vieira and Oleksandr Zinchenko are the pick of the punch.

However, it seems Mikel Arteta and Edu are not finished with their spending yet. And Arsenal want to bring in a new top-drawer midfield option to supplement their engine room. 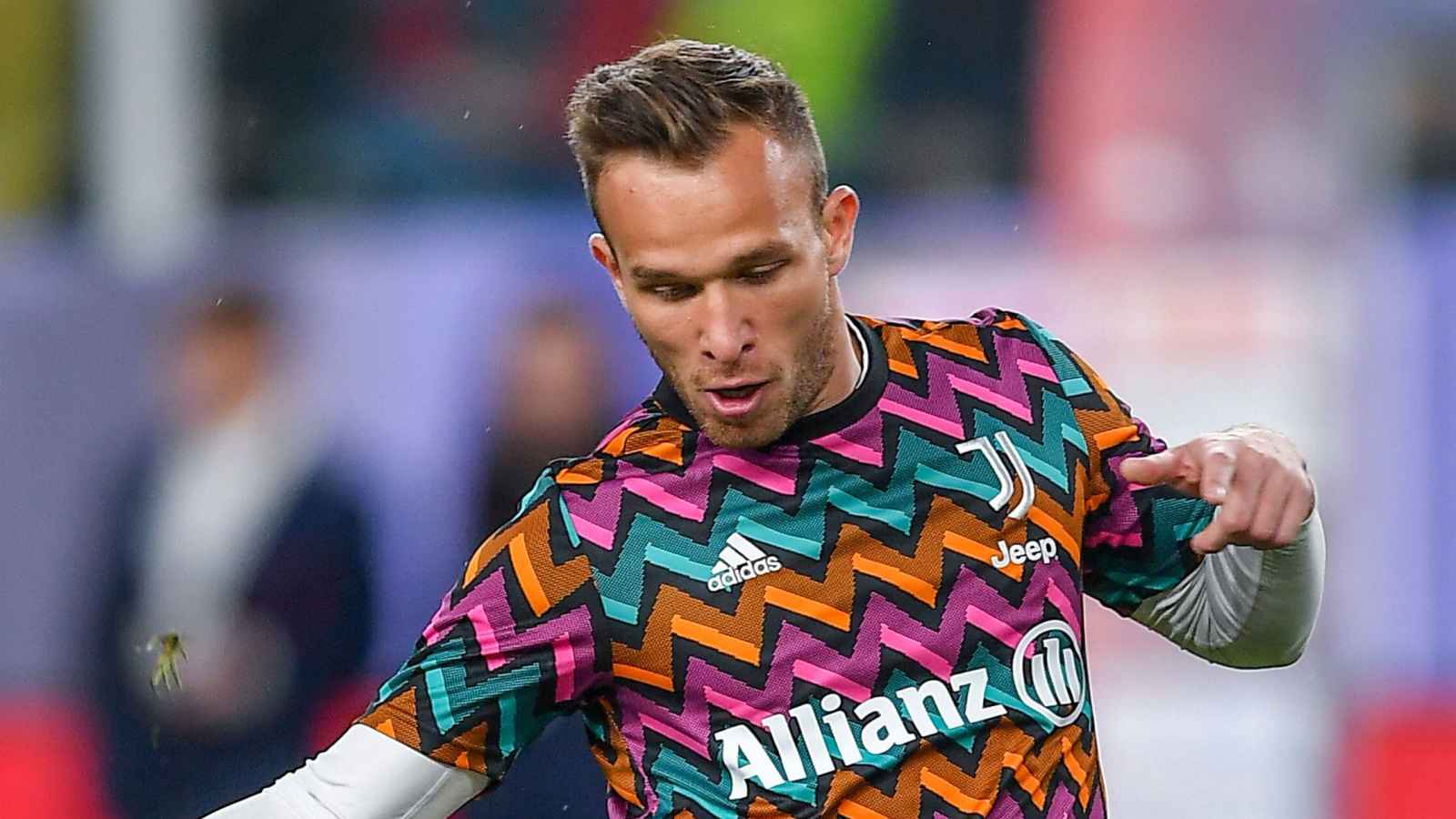 The likes of Youri Tielemans and Ruben Neves have been linked. But Arsenal are ready to go back in for Arthur, having come close to signing him in January.

At the time, the Gunners’ offer was rejected having tried to land the Brazilian on an 18-month loan.

But, as per reports in Italy, they are now ready to launch a firm offer for their services. And the Daily Express claims the 25-year-old has already told his agent that he wants the move to Arsenal.

His career has stalled in Italy since signing for Juventus in 2020. He only made 11 starts in Serie A last season – and has just one goal in 63 appearances in total.

Furthermore, he needs the move to reignite his international hopes. Capped 22 times for Brazil, he has won just two caps since 2019. And with the World Cup on the horizon, a change of scene might rekindle his chances.

Juventus reportedly value Arthur at around £25m – a fee within Arsenal’s reach.

Barcelona have emphatically rejected the chance to sign Sergio Reguilon on loan from Tottenham.

The left wing-back has no future at Spurs and is one of eight players transfer-listed by the club. 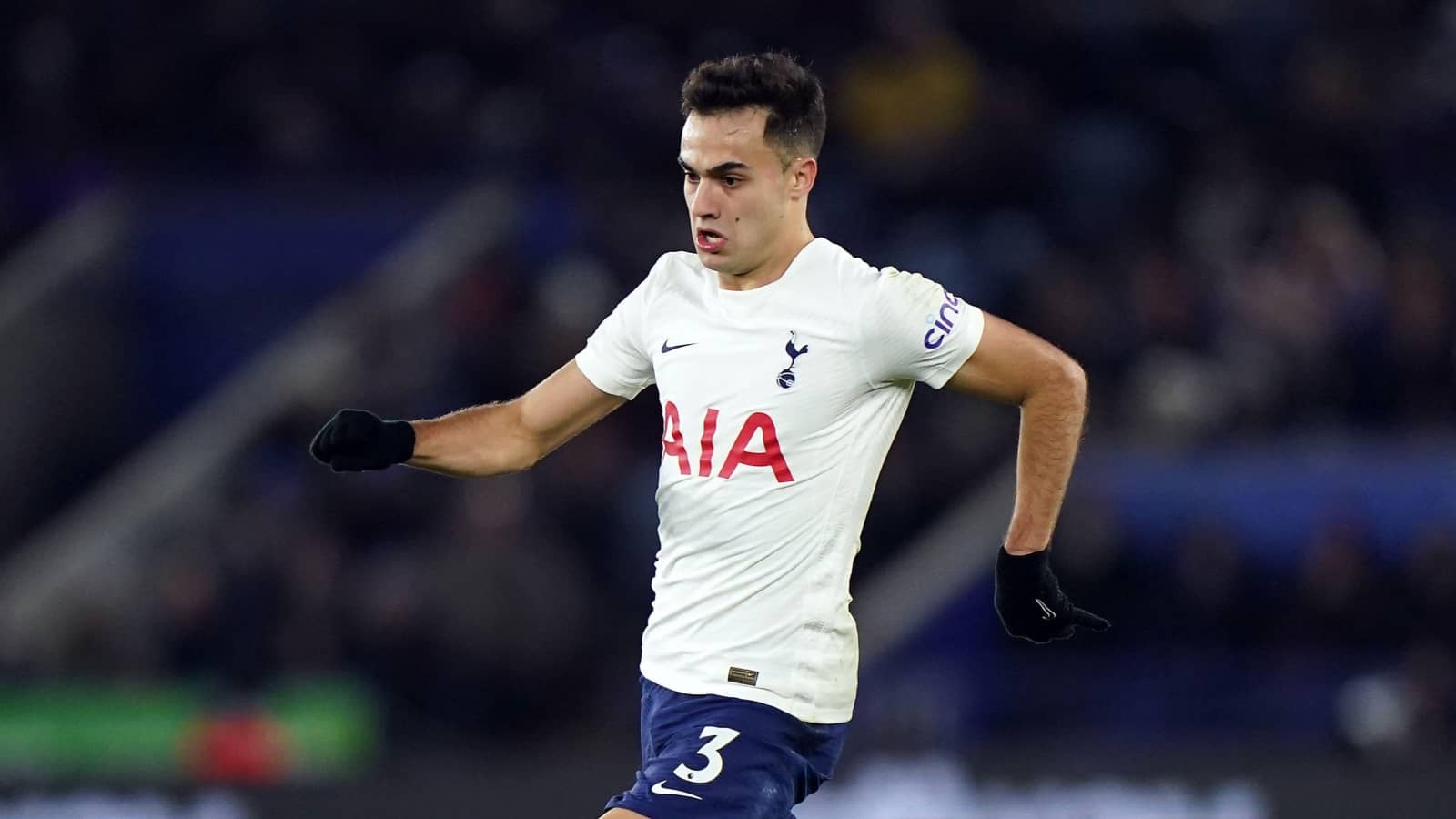 And reports on Wednesday suggested that Tottenham have been in contact with Barcelona to offer them the chance to sign him on loan.

However, Barcelona have responded by firmly rejecting the approach.

as per Sport, the LaLiga giants have no interest in signing the former Real Madrid man in any capacity. Citing his ‘love’ for Los Blancos, Barca deem the transfer impossible and have quickly shut down Tottenham’s offer.

Instead, the Blaugrana are pushing forward with their efforts to sign Marcos Alonso from Chelsea.

Xavi’s side have already prized Andreas Christensen from the Blues this summer, and also fancy Cesar Azpilicueta too.

The snub from Barca leaves Reguilon’s agent desperately trying to fix his client up with a new side.

And while a return to LaLiga looks likely, it will not be with Barcelona.