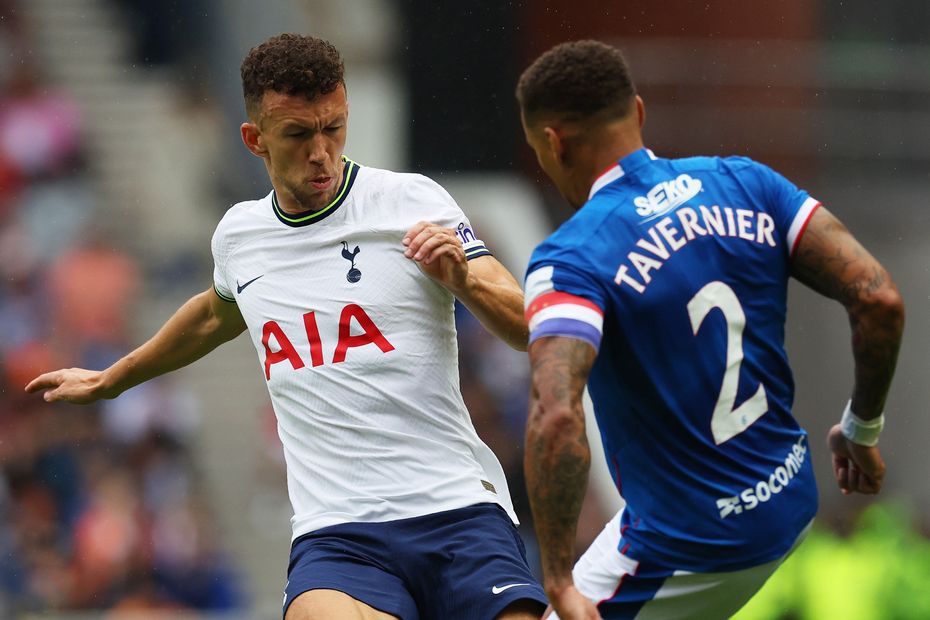 Nine of the world’s leading Fantasy Premier League managers have combined to pick what they believe is the best team for the start of 2022/23 FPL.

“He loves a goal, he has real assist threat and he’s comfortable crossing on both feet. With that, you’re expecting a lot of Harry Kane [£11.5m] back-stick headers. He’s also got the durability and energy of a 27 or 28-year-old. This guy can get up and down all day long.”

“In terms of game-time he’s one of the most secure in [Thomas] Tuchel’s line-up and he should improve on his tallies from last year.”

Also in this series