Chelsea are open to letting Newcastle United target Timo Werner leave the club this summer but want any potential suitors to match their demands for his services.

The German has struggled to live up to his billing since joining the Blues following a prolific spell in the Bundesliga and is being linked with an exit in the ongoing window.

werner is claimed to be preferring to move back to his former club RB Leipzigwhile he has been offered to Serie A giants Juventus, who are on the lookout for attackers. 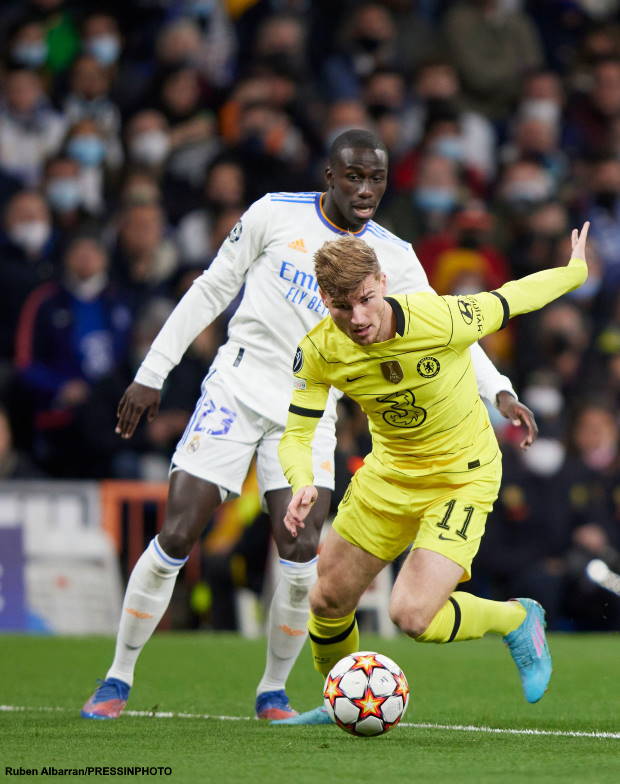 Premier League side Newcastle have also been credited with interest in the Chelsea star as they remain on the hunt for a versatile attacker.

However, any club looking to snap up Werner should be prepared to agree to Chelsea’s demands for him as, according to Italian outlet Calciomercato.comthe Blues have set some conditions to allow him to leave.

Chelsea are open to letting Werner leave on loan this summer but want his potential suitors to pay his complete wages, which is around €15m per annum.

The Londoners also want a loan fee for Werner, who is keen to leave Stamford Bridge, but will not push for an exit.

Werner is aware of interest in his signature from Newcastle, but they are one club tipped to not be appealing to him as things stand.