With the cost of living crisis weighing heavily on many people’s minds, it’s no surprise that many of us are looking for ways to save money.

Car owners are being hit particularly hard thanks to the increasing price of fuel, making filling up at the pumps one of the most expensive household outgoings.

And that’s why more and more of us are considering making the switch to an electric car, a move that could save us money in more ways than one.

Here, we break down the 5 ways owning an electric car could benefit your budget and share four fantastic EVs that won’t break the bank.

1. Electric cars can cost less to charge than filling up with petrol or diesel 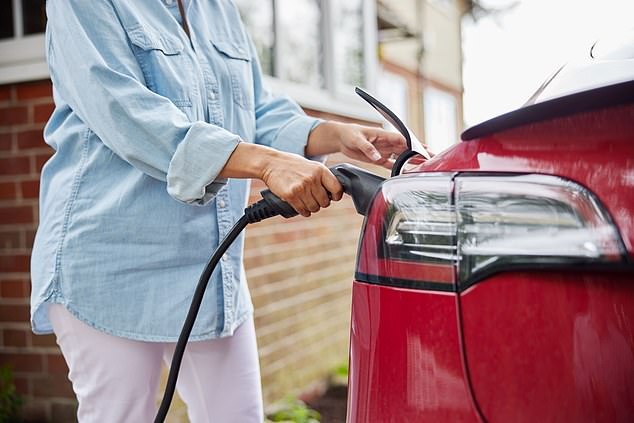 Electricity rates may be on the rise, but charging an electric car could work out to be less expensive than filling up with petrol or diesel.

While the specific cost will depend on your energy provider, charging with a wallbox device from home is likely to be the most budget-friendly option.

If you take advantage of home energy tariffs that give you a better price for electricity at off-peak times, you could save even more money.

Some providers even offer EV-specific energy tariffs, so it’s worth investigating whether you can switch over from your regular home tariff.

The number of public chargers is growing all the time and they’re a great option for when you’re out and about, on a long journey or don’t have off-street parking at home. These are generally more expensive to use than charging at home but, depending on location, could still cost you less than refilling with petrol or diesel.

Click HERE to find out more about switching to an electric car. 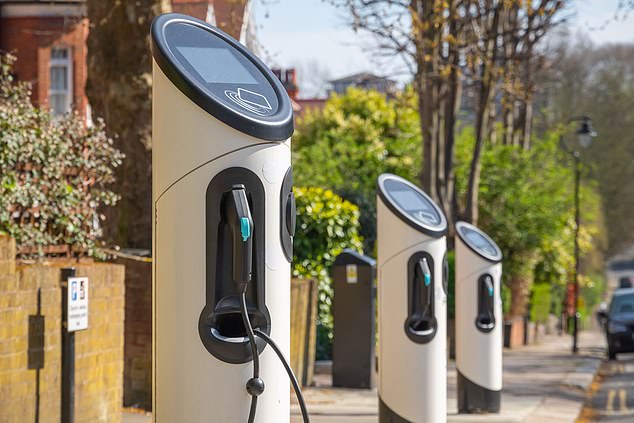 2. There’s no car tax or congestion charge to pay!

There are many perks to owning and driving an electric car and one of them is the financial benefit you get from a number of exemptions.

Firstly, if you own an EV you won’t have to pay Vehicle Excise Duty (car tax) which could save you around £193 on average annually!*

And as well as being exempt from the Congestion Charge (a saving of £15 per day if you drive into the congestion charge zone), you won’t be charged for entry into London’s Ultra Low Emissions Zone or other clean air zones being set up across the UK.

3. They’re more affordable to buy than ever before 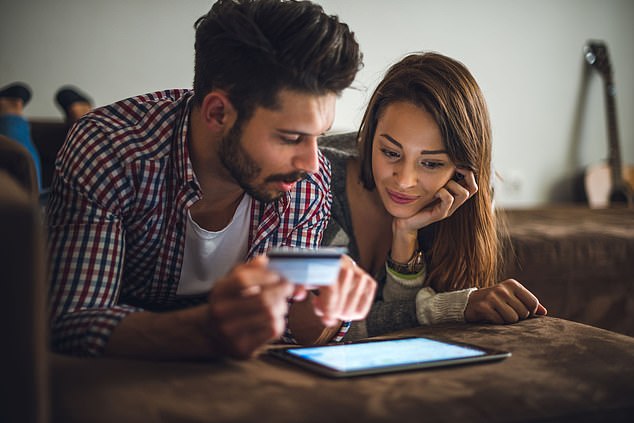 There are less expensive models being released all the time, making EVs more accessible for drivers on a budget

Electric cars generally cost more to buy than an equivalent petrol or diesel car, but as manufacturers launch more and more new EVs, they’re catering to both ends of the market.

That means there are less expensive models being released all the time, making EVs more accessible for drivers on a lower budget.

This increase in the number of new electric cars also means they’re filtering down to the used market and there’s now a wide variety of used electric cars to choose from, ranging from compact city cars to large seven-seat SUVs.

But whether you go for a new or used electric car, you might be surprised at what you can get for your money.

Electric cars cost less than you think! Here are some of our favorite affordable used electric cars… 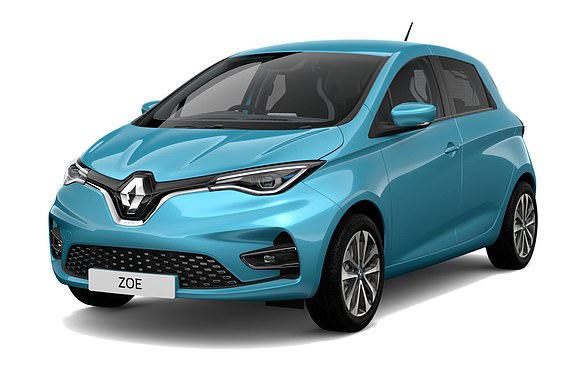 With plenty of interior space and a large boot, the Renault Zoe is a practical pick for such a small car. Available since 2013, there are lots of used models to choose from, but for the longest battery range (up to 245 miles) opt for the latest, post-2020 version. 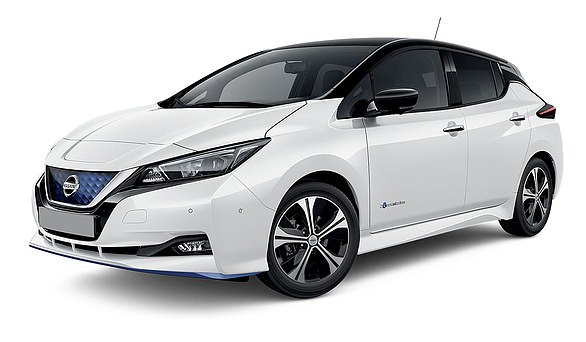 One of the first electric cars made for the mass market, the Nissan Leaf is relaxing to drive with a smooth ride and has plenty of room for your passengers too. The top trims have a 360-degree camera, making parking in tight spaces a breeze. 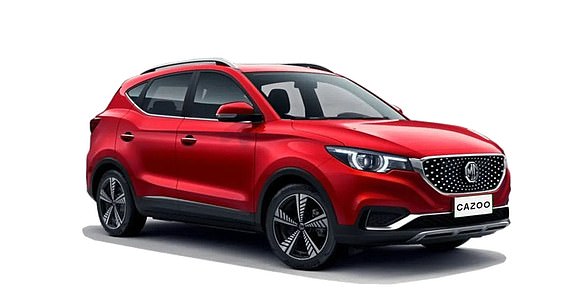 Fans of SUVs who want to make the switch to electric power will love the MG ZS EV. It’s got the high-riding looks you’re after and while it’s inexpensive, you get a lot of equipment for your money. Think electrically adjustable seats, tech like Apple CarPlay and Android Auto, rear parking sensors and lane-keeping assist. 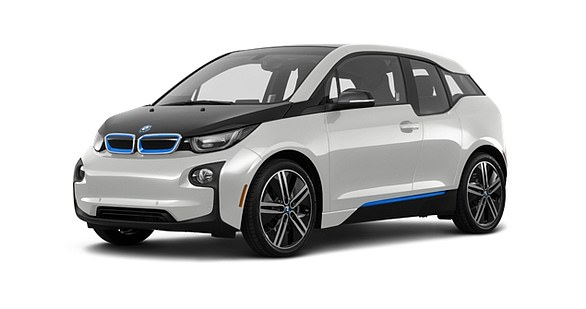 Small but perfectly formed, the BMW i3 is a distinctive and luxurious electric car. It has an eye-catching exterior and minimalist-looking interior, and is surprisingly nippy which makes it perfect for grabbing a gap in city traffic. While early models have a maximum range of only 80 miles or so, later versions have a larger battery and a range of up to 190 miles.

4. They hold their value well, so they could save you money in the long run 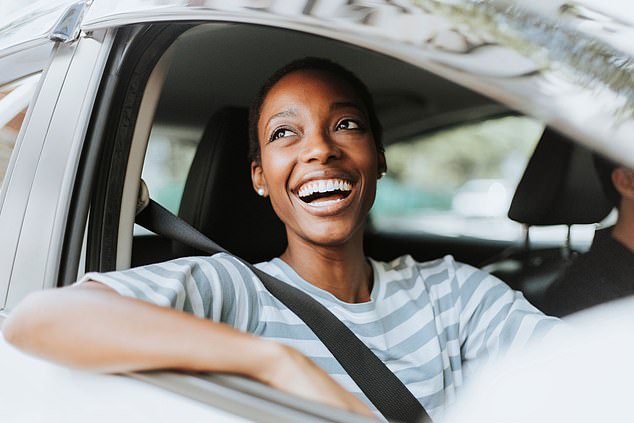 We’ve all heard how a new car loses its value the second you sign on the dotted line and take it home.

The rate a car’s value depreciates depends on its popularity, reliability, efficiency and maintenance costs.

But some cars actually appreciate in value over time and with demand for electric vehicles on the rise, they are proving to hold their value extremely well.

In fact, with policy changes and environmental concerns becoming ever more important, if you buy your EV outright you may find it’s worth more than a petrol or diesel equivalent when you come to sell it on.

5. They can cost less to maintain 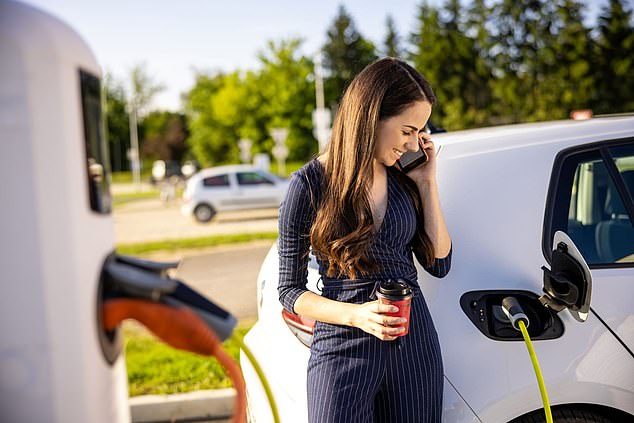 EVs are so reliable that as they get older they’ll spend much less time in the garage than a petrol or diesel car, saving you time and money

Electric cars can cost less to maintain and this is mainly due to the fact that without engines, they have fewer moving mechanical parts so there are less individual elements that could go wrong and need to be repaired.

Plus, electric cars don’t need oil so you don’t need to worry about the cost or hassle of oil changes.

You could end up spending less on replacement brake pads and discs too because, in most electric cars, regenerative braking (the electric motor spinning in reverse) plays a major role in slowing the car down.

You’ll still need to pay for servicing, replacement tires and any repairs, but in general electric cars can be much more affordable to maintain than petrol or diesel cars.

So why not make the switch to electric power next time you buy a car? You could save money as well as reduce your impact on the environment.